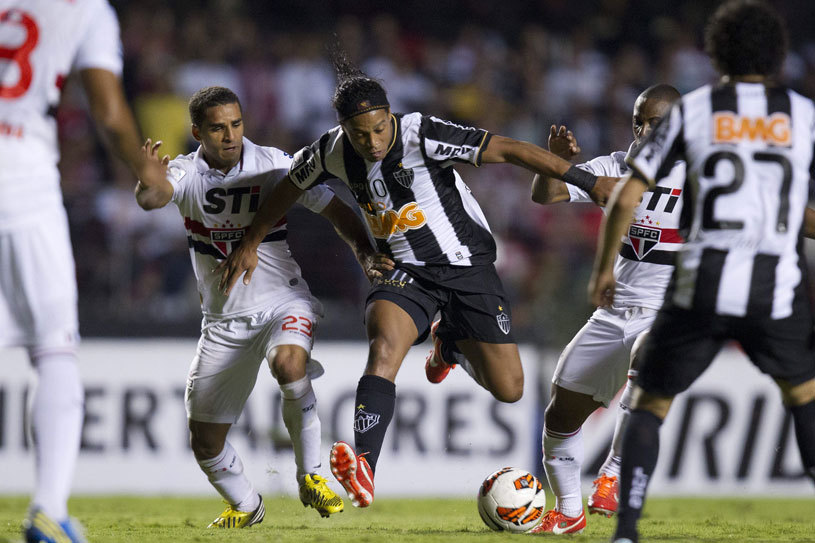 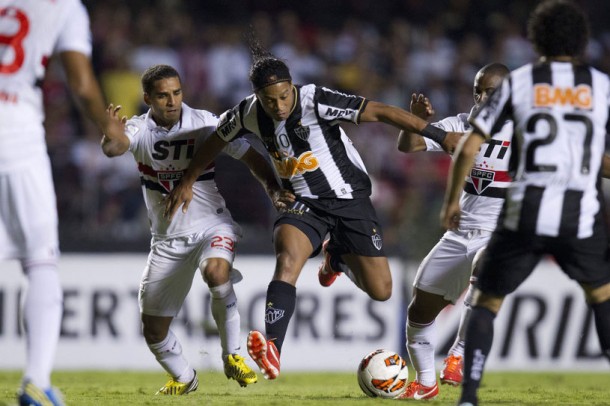 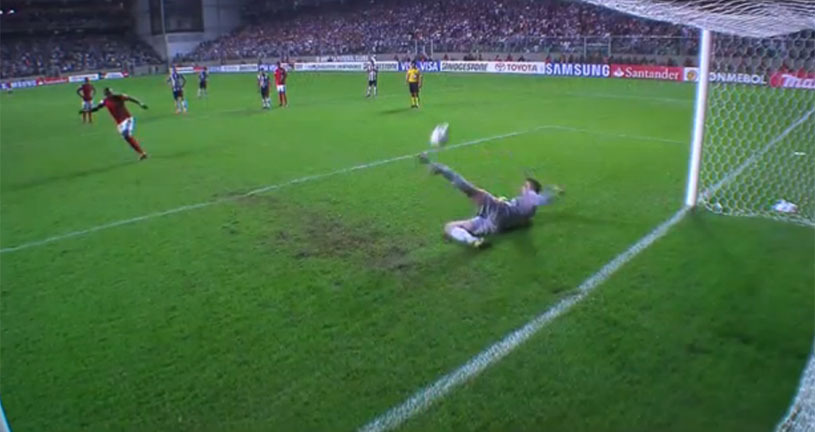 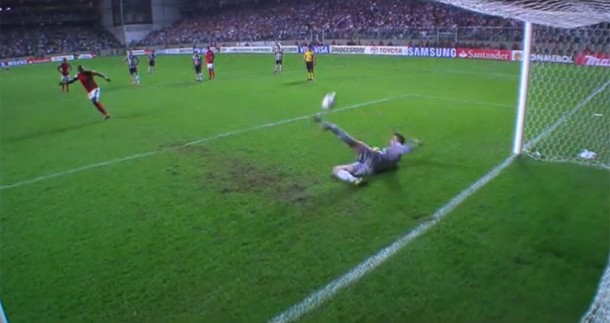 These are the best-of-breed players whose names have become synonymous with football. These are the legends whose fame is not bound by time and space.

Here’s our tribute to the greatest football stars who have redefined the game with their unique style and unquestioned sportsmanship.

Pele’s football pedigree is undeniable. With his deft touch, dribbling skills and incredible goal scoring ability, he brought two of Brazil’s first three world cup victories. With more than a thousand goals to his credit, Pele is the undisputed czar of football.

Johan Cruyff was named the European Footballer of the Year three times (1971, 1973, 1974] which is a record jointly held with Michel Platini, and Marco van Basten. Cruyff remains the most famed proponent of the football philosophy known as Total Football, explored by Rinus Michels and is widely regarded as one of the greatest players of all time.

Michael Platini is a stellar figure in French soccer history. Widely regarded as one of the most elegant midfielders of his generation, Michael is famous for his superb game tactics and exceptional coaching abilities.

Gifted with incredible game technique and the ability to move the ball with great accuracy, Diego Maradona won the 1986 World Cup for Argentina almost single-handedly.

From being the world’s highest-paid footballer in 2004 to twice being the runner-up for FIFA World Player of the Year, Beckham is the first British footballer to play 100 Champions League matches. He has been the most popular captain of England football team from 15 November 2000 until the 2006 FIFA World Cup finals, during which he played 58 times.

As a brilliant and fluid forward, Ronaldo became one of international soccer’s great stars of the 1990s and Brazil’s biggest soccer hero since Pele.

Kaka is widely considered as one of the best footballers of his generation, often drawing comparisons in style and ability to other great footballers as Michel Platini, Sócrates, Zico, and Pelé. His footballing style is unique as he has the technique of a Brazilian and the physical qualities of a European.