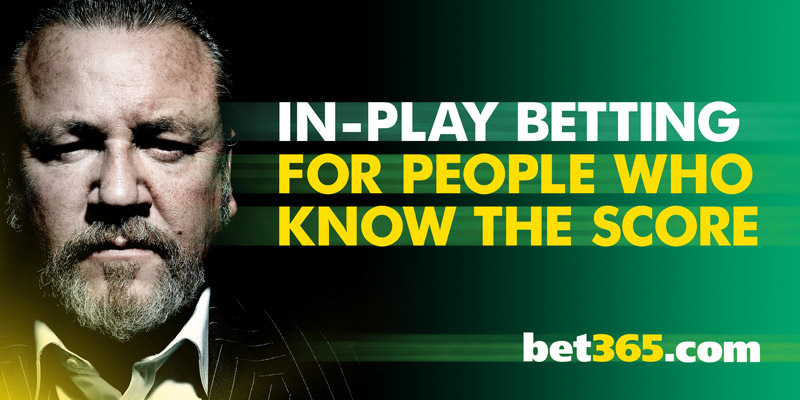 There’s some exciting Soccer coming up this week with games from the group stage of the Champions League and a full round of Premier League fixtures to look forward to.

The action gets underway on Tuesday evening as Jose Mourinho returns to Portugal with Chelsea to take on Sporting, while Man City host Roma as the Italians look to build on an impressive start. On Wednesday, Liverpool will be hoping to make it two successive wins in Group B when they travel to Basel, while Arsenal aim to put their defeat against Borussia Dortmund behind them as they entertain Galatasaray.